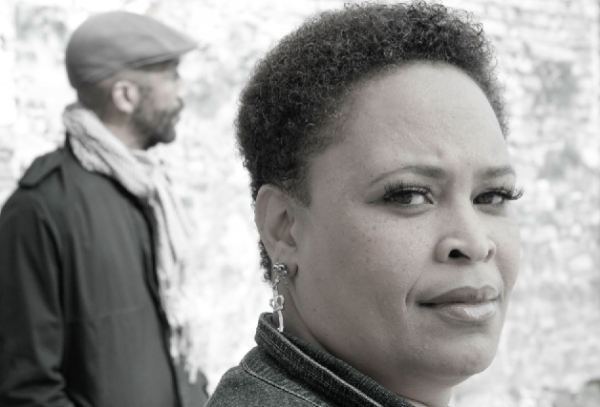 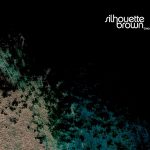 If you’re reading this review, you almost certainly belong to a clique of musos that already owns the eponymous debut album Silhouette Brown. Congratulations on unearthing that recording because Kaidi Tatham and Dego’s 2004 CD is among the world’s best kept secrets. It was the archetypal “cult hit” — fervently loved by few — and Two will no doubt follow that same unjust fate.

Silhouette Brown devotees were drawn to the duo’s peerless ability to weave neo soul into broken beat’s oblique rhythms and they will, this time round, appreciate the percussive backdrop of the ever-so-classy Casualties Of Honey. They, too, will nod knowingly to the fulsome basslines of Strawberries In Vinegar.

In fact, upon hearing this (admittedly brief) album, they’d argue that — despite Sadat X’s ill-judged rap on Get With It — there really isn’t a bad track on it. And they’d be right, of course. But that won’t come as a surprise to you — if you’re reading this, you’re already a fan.