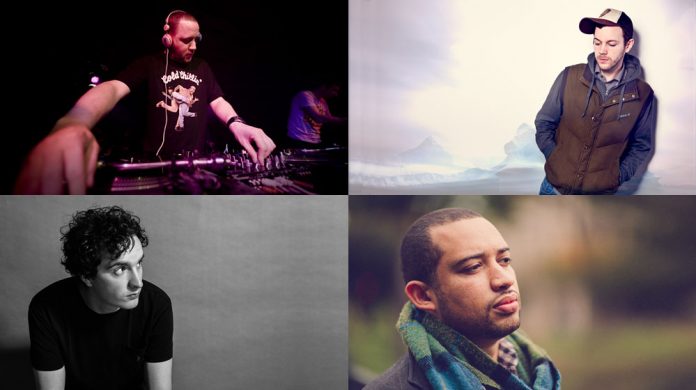 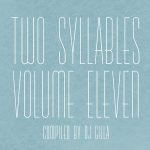 As is customary for independent label First Word, its UK-based music lovers have released another free compilation showcasing the work of signed acts and the label’s kindred spirits.

The selection, chosen by label boss DJ Gilla, covers the many genres First Word champions, such as jazz, hip hop and neo soul.

Highlights include the mellifluous jazz of Distant Oceans by award-winning Aussie bassist Ross McHenry, Frameworks’ head-nodding instrumental Under Management, and Mr Thing’s jazzy hip-hop break Changes, which is over way too soon.

You can stream four tracks from the compilation on this page. The rest can be heard and downloaded here.