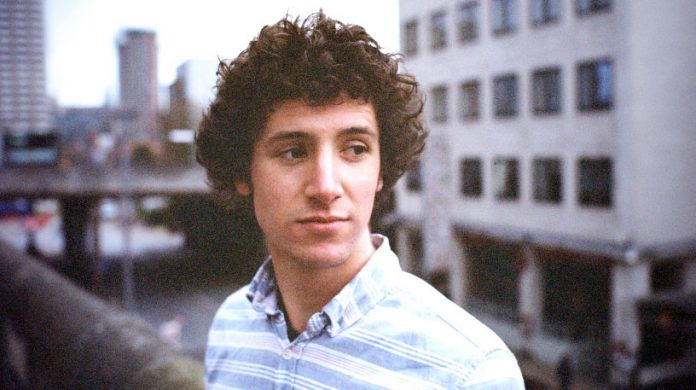 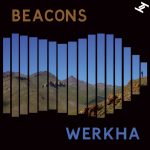 Werkha is DJ/producer Tom A Leah. Although he was born in Manchester in north-west England, he spent much of his childhood further north in rural Cumbria where, as he recalls, you needed to “find ways to keep yourself entertained”. For many kids, that would entail shoplifting or guzzling cider, but not Werkha. He made music – songs so impressive, it attracted attention from the likes of London DJ Gilles Peterson, who promptly placed Werkha’s Sidesteppin’ on his Brownswood Bubblers Ten compilation.

The musician has since signed to Brighton label Tru Thoughts, where he’s been making “music for people to move together to”. Amid the EP’s electronic hand claps and choppy basslines, there’s an ever-present soulfulness to Werkha’s sound that sets his work apart.

Listen to the entire five-track Beacons EP on this page before heading to Tru Thoughts or iTunes, where you can buy it. 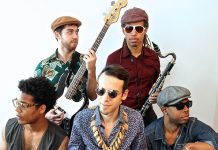 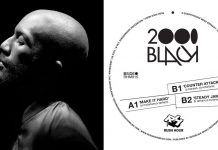