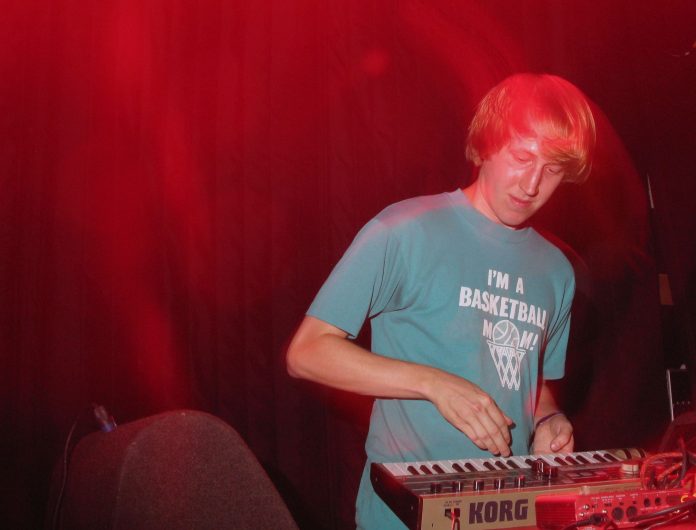 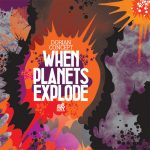 With his floppy blond locks and second-hand T-shirts, Dorian Concept personifies nerdiness. You can hear it in his music. Every intro on When Planets Explode begins with, what appears to be, a jumble of blips and squelches. Then, as if by magic, those muddled noises mutate into a discernable melody. It’s all very smart, although Dorian’s synth-laden songs aren’t for everyone. For starters, there’s a slight mechanical feel to his music; a jarring, industrial tone.

Electronic hip hop is the best description of the young Austrian’s sound, as revealed in the head-nodding beats of You Tiresome Thing and Her Marshmallow Secret.

That’s not to say other genres don’t get a look in. Mesh Beam Spitter has a gentler, hymn-like quality, while The Fucking Formula pays homage to old-school P-funk. But it’s electronica that really underpins When Planets Explode, a quirky album that will catapult Dorian’s reputation into the stratosphere.