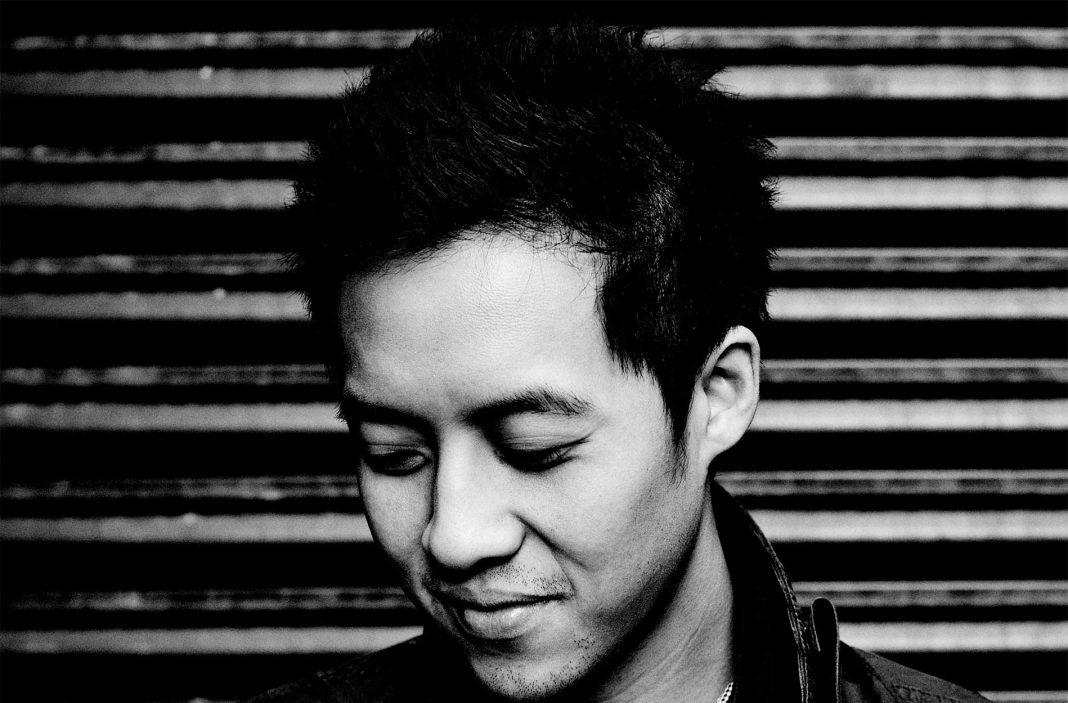 Download the free neo-soul track Where To Go Now, a foretaste of Eric Lau’s new album One Of Many 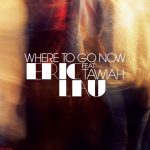 Generating a buzz for his upcoming album, One Of Many, London-based DJ/producer Eric Lau is giving away the single Where To Go Now, which features UK singer Tawiah.

The track wouldn’t be out of place on a Silhouette Brown album, which isn’t surprising since Lau is pals with Silhouette Brown’s Kaidi Tatham and contributed Teacup to last year’s Tatham, Mensah, Lord & Ranks album.

One Of Many is released on June 17 on Kilawatt Music and features collaborations with neo-soul sista Georgia Anne Muldrow, Mark de Clive-Lowe vocalist Rahel and Floating Point songstress Fatima.