Mount Kimbie’s You Took Your Time video is a sombre, well-crafted depiction of life in a soulless suburb 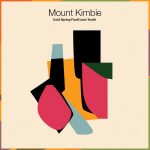 South London-based duo Mount Kimbie – purveyors of what’s been described as post-dubstep (in the mould of James Blake) – have hooked up with young rapper-singer King Krule (aka Zoo Kid aka Archy Marshall) for the single You Took Your Time. It’s from the pair’s second album Cold Spring Fault Less Youth.

The video above by Swedish director Marcus Söderlund is a sombre yet seductive yarn set in an archetypical UK setting. It was filmed in Tilbury, Essex, but its bleak environs could be any UK suburb.

If you like the video, listen to two other tracks from the Cold Spring Fault Less Youth album (below). Warp Records released it earlier this year.

Mount Kimbie’s Made To Stray 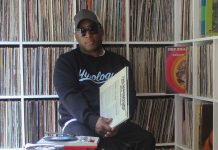