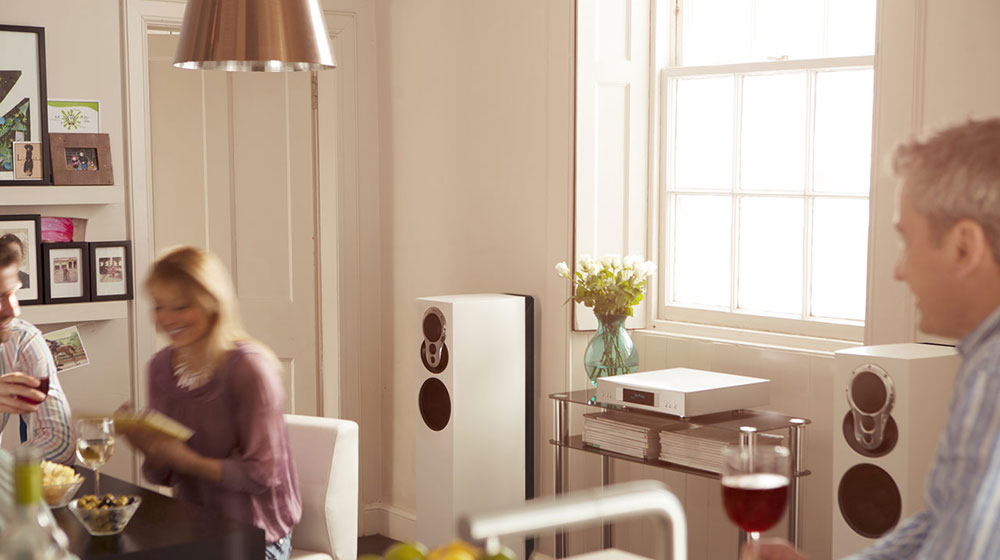 Back in the ’80s when CDs began superseding vinyl among music lovers, the question raging among audiophiles was which format sounded best. (It was vinyl, by the way.) Today that debate is moot because everyone is hooked on MP3, a format that uses less data than CD or vinyl in order to reduce files sizes. It means MP3s are breathtakingly convenient and — sonically speaking — breathtakingly bad. “MP3s… do not offer sufficient audio quality for serious music listening,” states Stereophile magazine. Now many iPod-wielding fans will say they can’t hear the difference between MP3s and CDs — and they probably can’t. But there are those who, over the years, have spent hours auditioning hi-fi, swapping speaker cables and visiting trade shows in pursuit of audio excellence. For them, listening to MP3s is akin to watching VHS having seen Blu-ray.

Modern convenience
This shift in listening habits has meant the cottage industry that served the needs of audiophiles has had to change. If convenience is what punters want, it’s convenience they’ll get. In the past, some hi-fi firms split components, such as pre and power amplification, in an uncompromising quest for perfection. Now those same manufacturers are making what, 20 years ago, would’ve been unthinkable: all-in-one systems. Naim, for instance, has the Uniti family, Arcam, the Solo range and Linn, a series of digital-streaming players. It’s true the likes of Bose and Bang & Olufsen have been making such handy systems for yonks, but they’ve never aspired to create high fidelity — that captivating sound that ekes out every last detail in music. But for the likes of Naim and Linn, reproducing high fidelity is their raison d’être.

In the dock
Of course, some enthusiasts don’t want to discard their carefully chosen units for an all-in-one box of tricks. Fortunately, entering the convenience age is still easy for them. All that’s required is a Bluetooth audio converter, such as Arcam’s miniBlink. It can stream music from any Bluetooth-equipped phone, tablet or PC to an existing hi-fi. At £90 it’s pricier than similar gadgets, but Arcam claims it uses “high-end” digital-to-analogue circuitry which, judging by numerous reviews, works well. Unfortunately, the weak link in this chain is how your music is saved. The miniBlink won’t make an MP3 file sound as good as a CD. So ditch the MP3s and store your music in a better format, such as WAV and AIFF. Now that’s sound advice. 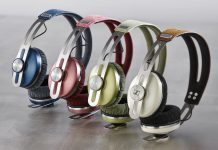 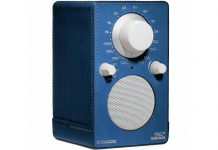 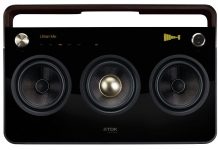