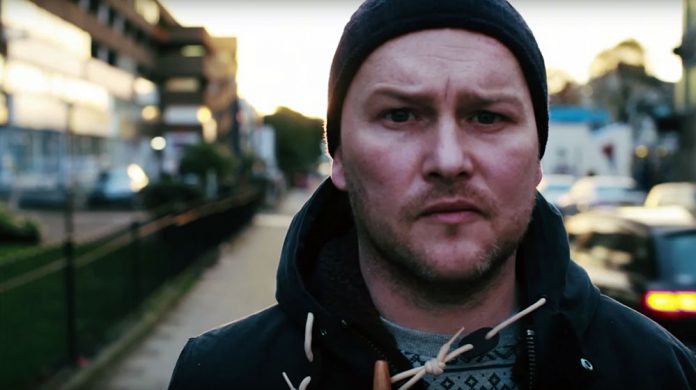 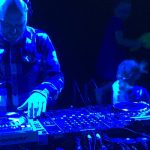 Three years ago ex-Bugz in the Attic member Mark Force released Broken Mix Vol 1 as a prelude to the launch of Ten50 Records, a label he set up with fellow Bugz Kaidi Tatham and Matt Lord.

On this page is the follow-up, appropriately titled Vol 2. No track listing has been supplied, but it maintains the high standards of Vol 1 and, for a short period, is available to download.

There’s no word on new material from the producer, which is a shame because Mark is a force to be reckoned with.