Commercial Break
Home Music Broken beat Cascade, The Inside Is The Outside, The Believer EP – Tatham, Mensah,... 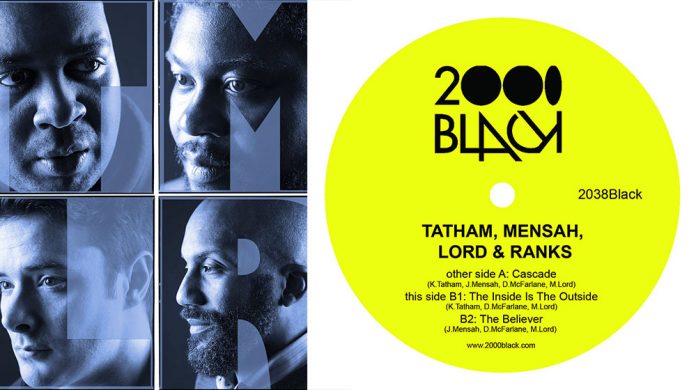 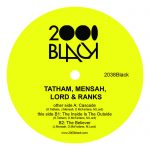 The quartet of Kaidi Tatham, Akwasi Mensah, Matt Lord and Dego made fans wait three years between their eponymous 2012 album and their next release. Their follow-up, however, to 2015’s Off The Christmas Card List EP hasn’t taken quite as long. Just six months, in fact.

The Cascade, The Inside Is The Outside, The Believer EP follows the same blueprint of TMLR’s previous album, which can be best described as 21st-century boogie, with a smattering of broken beats and disco.

The vinyl for this release has already sold out, a testament to the quality of this funky foursome’s work.

• If you like this article, subscribe to Commercial Break’s free newsletter or RSS feed (click here).
Cascade, The Inside Is The Outside, The Believer EP
Websites
2000Black label
2000Black on Bandcamp

Track listing
1. Cascade
2. The Inside Is The Outside
3. The Believer