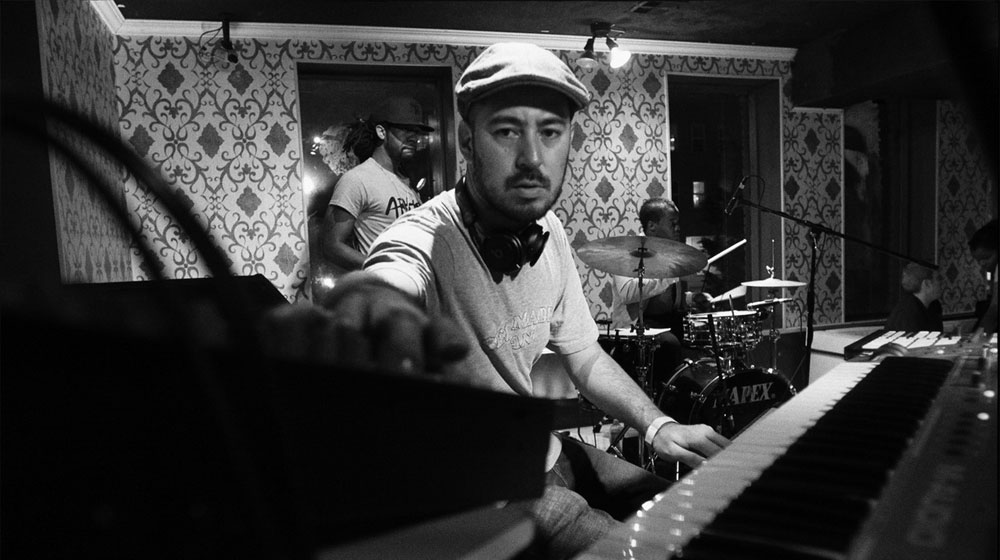 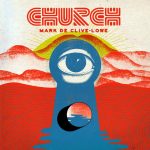 Mark de Clive-Lowe’s chameleonic career has seen the Los Angeles-based keyboardist immersed in soulful house, broken beats and progressive soul, but no matter what genre he’s turned his hand to, jazz has never been too far away.

On Church, however, jazz is front and centre. From the opening piano-led bars of The Mission to the riotous, episodic closer Distractions, there’s a free, improvisational quality to the entire album.

That’s not wholly surprising, given that Church was inspired by de Clive-Lowe’s live, collaborative nights, which he held in LA and New York for three years. On Church de Clive-Lowe recreates the ambience of those events by recording most tracks live, with minimal post-production wizardry.

The result is a rawness to the recording that only serves to amp up its jazziness, although it’s not all about jazz. As befitting its title, Church is unmistakably soulful and, at times, quite divine.