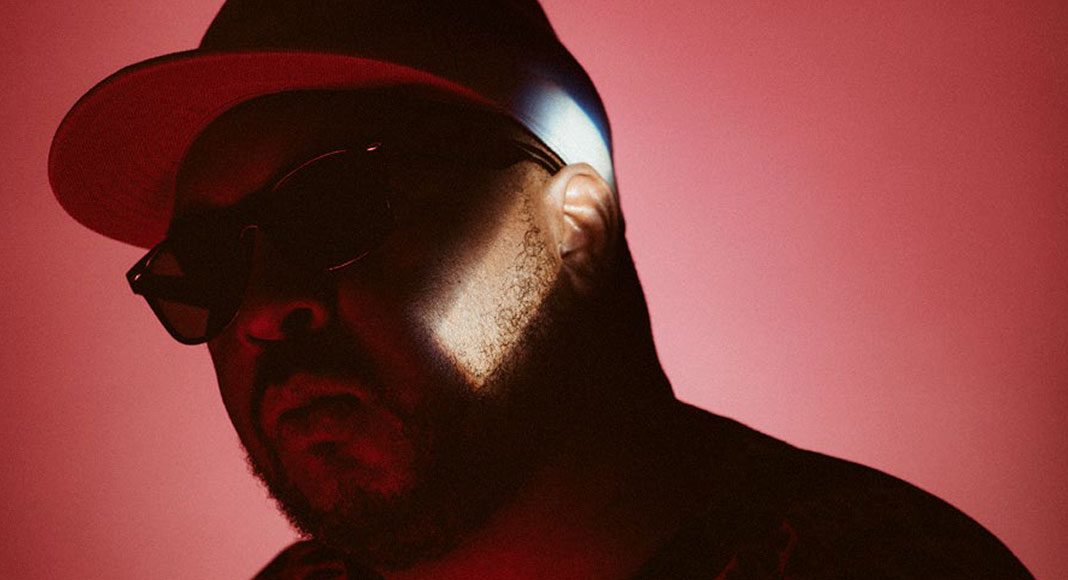 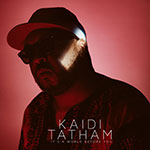 Having come to prominence at the turn of the century with broken beaters Bugz in the Attic, what you’d expect from a solo Kaidi LP is a jazzier, purer version of the west London collective’s sound. Here, however, the keyboardist has flipped the script.

While there’s still some familiar free-flowing instrumentals, Kaidi has added new ingredients to It’s A World Before You.

Slick neo soul, reminiscent of Raphael Saadiq, makes an appearance on Out Here On My Own, a head-nodding groove with his First Word labelmates Children of Zeus. More surprisingly is the hip hop from Uhmeer, son of Kaidi collaborator DJ Jazzy Jeff, on the splendid Cupid. Both tracks are welcome departures from the Kaidi playbook.

Those who hanker for Dego’s brand of boogie haven’t been ignored, though. The title track sees the former 4hero muso connect with Kaidi on a sumptuous joint, complete with sweeping strings and symphonious horns.

This blend of outside influence and Kaidi’s multi-instrumentalism makes for an LP that’s both fresh and familiar.

On this page are four tracks from It’s A World Before You, which can be spun on vinyl or downloaded from Kaidi’s Bandcamp page. Enjoy.


Out Here On My Own (ft. Children Of Zeus)