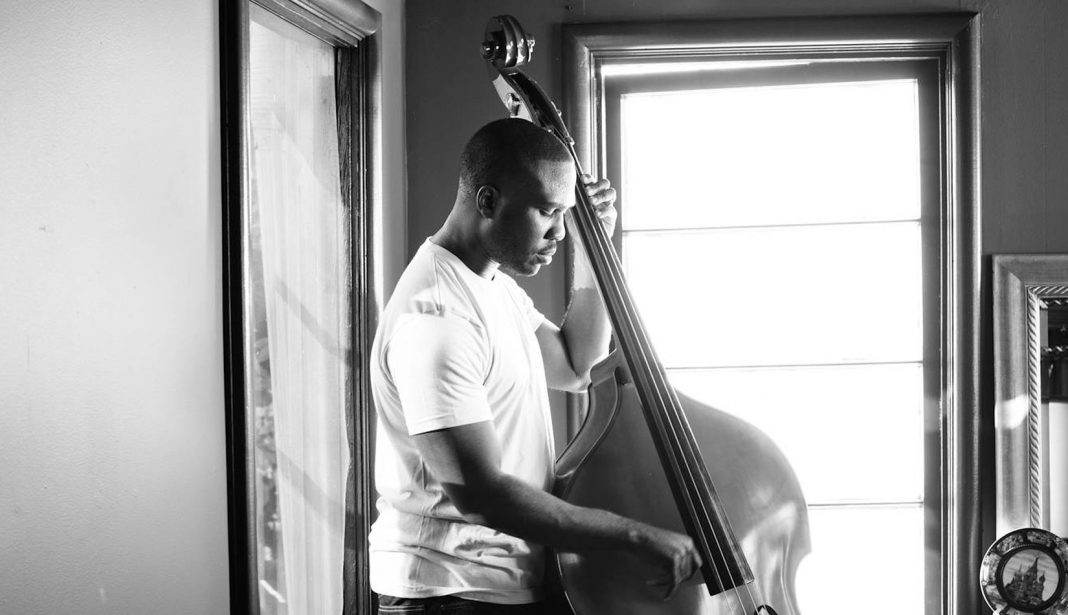 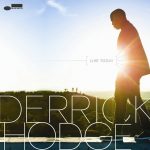 Although bassist Derrick Hodge is mostly known for his collaborations with Blue Note pianist Robert Glasper, he has in fact worked with scores of musicians, including neo soulster Maxwell, jazzman Terence Blanchard and rapper Q-Tip from A Tribe Called Quest.

Another rapper Common appears on Hodge’s debut album Live Today, a recording that spans soul, hip hop and even a slither of rocky folk (on Message Of Hope). However, like Glasper’s albums, jazz is the thread that joins Live Today‘s musical strands.

The tracks were recorded in no “more than two takes” recalls Hodge and, mercifully, unlike many individual bass projects, listeners are spared endless, unremitting bass solos.

On this page is a couple of album tracks and a video introducing the recording. Oh, and this being a Blue Note album, Live Today can be bought pretty much anywhere.