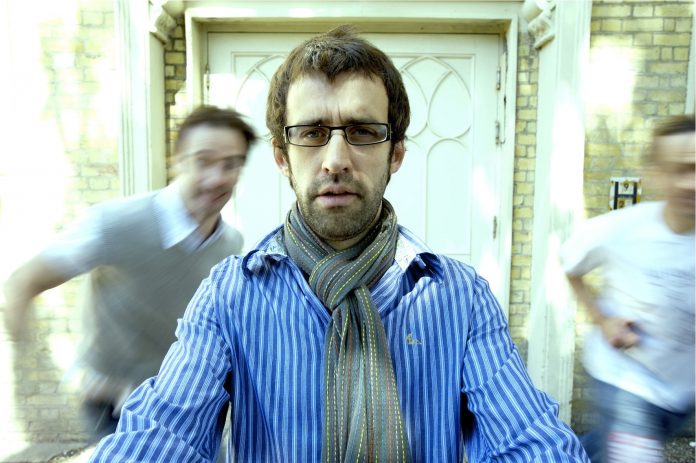 This album is sandwiched between the proverbial rock and a hard place. Fans of nu jazz, who favour a mains-powered instrument in the mix, will be put off by an acoustic trio. Meanwhile “proper” jazzers — those musos who listen to suites rather than songs — will find Loud… Louder… Stop! too damn catchy for their esoteric tastes. John Fordham, The Guardian‘s bona fide jazzhead, says this CD is for “audiences who like to know where the hook is” and that’s quite true. But we shouldn’t lambaste Cowley for this. There are so few artists who are able to bridge the chasm between nu jazz, which dabbles with improvisation, and straight-ahead jazz that displays the real thing. Cowley’s years with the likes of the ever-so-melodic Brand New Heavies pays dividends on songs like His Nibs, where he pummels the keys over a stern, funk-edged rhythm. Sure, he sometimes parades his influences a little unsubtly, as in the rollicking Ginger Sheep — a song that wouldn’t be out of place on a Keystone Kops short — but those moments are rare. For all its flashy, thrashing chords and volume-shifting shenanigans, Loud… Louder… Stop! is a quietly assured and engaging album.
Pic credit: Alexis Maryon 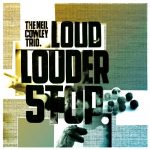