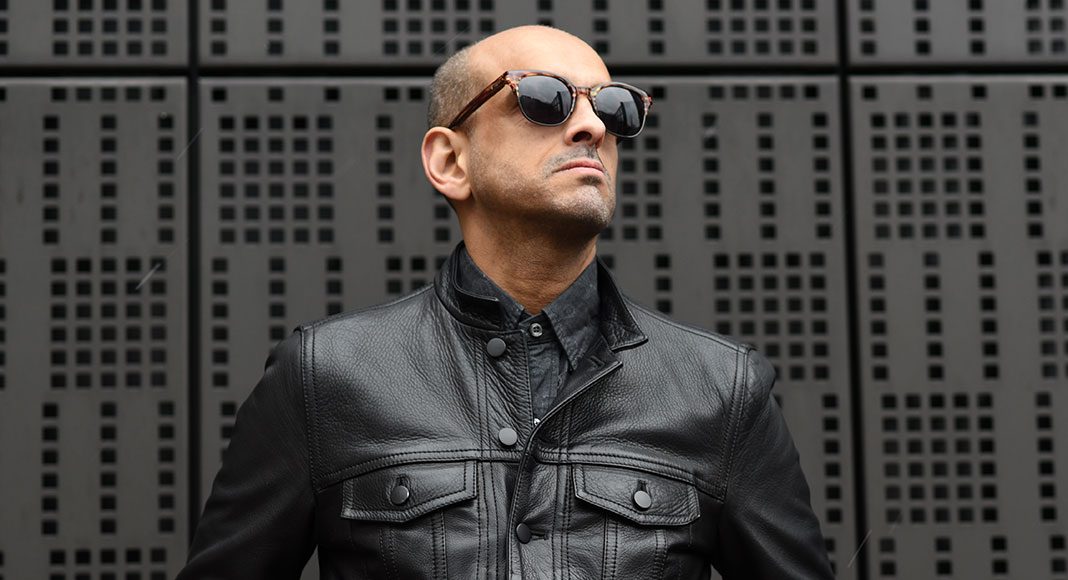 UK saxophonist joins forces with a Brazilian multi-instrumentalist to create an LP of jazz, Latin and modal goings-on 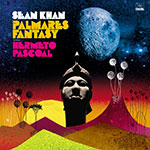 For many, Sean Khan is known for being the “SK” in SK Radicals, which produced the 2001 album When Will We Belong. The UK saxophonist was deep into the west London broken beat scene, working with the likes of Bugz in the Attic, Kaidi Tatham, Daz-I-Kue and Mark de Clive-Lowe.

But Palmares Fantasy, his new album, doesn’t contain a single syncopated rhythm although it’s just as enthralling as Sean’s bruk excursions. On the face of it the LP is a conventional jazz recording, made with Brazilian multi-instrumentalist Hermeto Pascoal, however there’s one addition that takes its songs up a notch: strings.

On Moment Of Collapse, the superb opener, strings swirl around Heidi Vogel’s husky vocals, while on the well-crafted title track, an orchestral layer punctuates its percussive groove.


When violins aren’t in play, there’s a flirtation with modal stylings on Said, a tune that to and fros to the echoes of ’60s Yusef Lateef. To wrap things up, Hermeto’s Latin roots take centre stage on The Blonde.

On this page are three tracks and a video from Palmares Fantasy, which is out on Joe Davis’s Far Out Recordings label. It can be purchased from all leading record stores on vinyl and as a download. 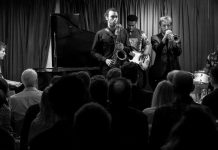