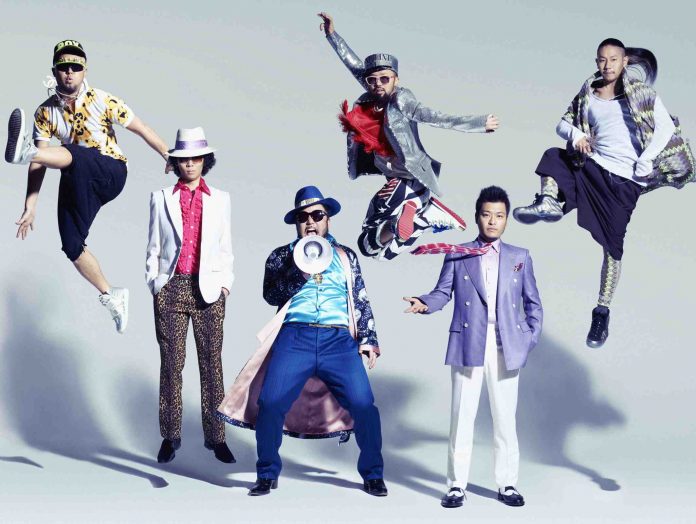 If you’re not already familiar with this Japanese sextet, they apparently play “death jazz”. The band says the term was coined “in the hope of alienating Japan’s polite, noodling, straight-ahead jazz cognoscenti”. Whatever its origins, never has a more inappropriate moniker been given to a sound. Many words spring to mind while listening to Planet Pimp, but “death” isn’t one of them. “Lively”, “energetic”, “vigorous” sure — but “death”? It’s like calling Green Day doleful. Soil & “PIMP” produces one of the most life-affirming noises on the planet — a heady, breathtaking barrage of horns and percussion that leaves senses shattered. First track Hollow is all crashing cymbals and screeching trumpets. It’s followed by the aptly titled Storm, a furious floor filler for rubber-legged jazz dancers. Improbably, these energy levels are maintained throughout most of the album. Only on ballads Darkside and Sorrow does the frenetic pace subside to reveal a gentler dimension to the band. On such tracks it’s apparent just how skilful these musicians are, displaying a degree of delicateness and subtlety that’s absent elsewhere. More moments like these would’ve added greater depth to Planet Pimp‘s riotous world — but it’s still a stellar album. 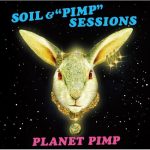