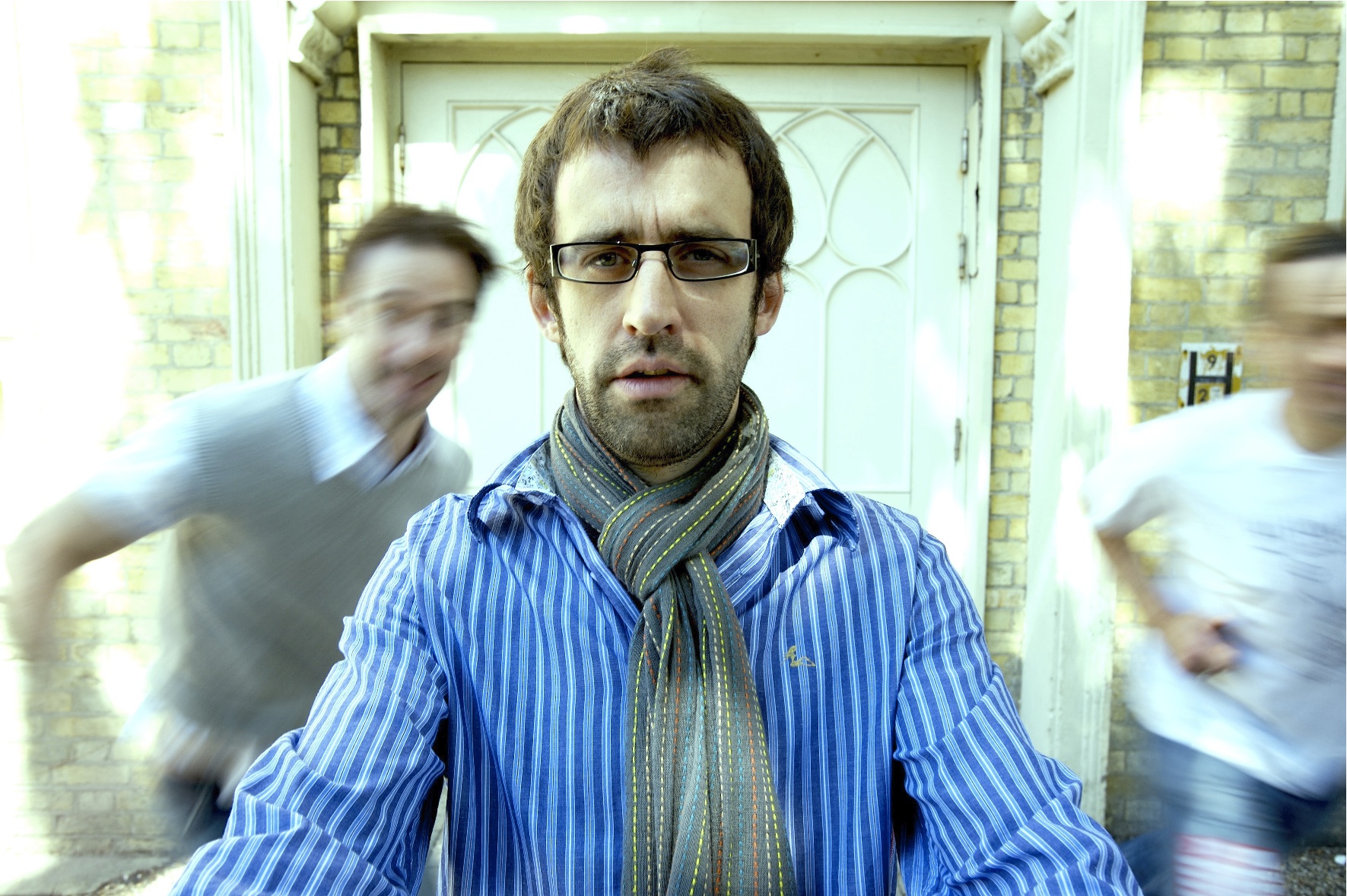 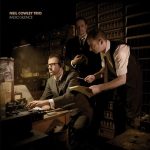 Neil Cowley must be getting fed up of critics’ veiled digs. His trio has, for instance, been characterised as an outfit prone to pull “the plug on improvisation” (The Guardian). Really? As if mindful of such gibes, Radio Silence is a more serious affair than 2008’s Loud… Louder… Stop!.

Consequently, it has to be spun a few times to grasp the groovy lyricism of Stereoface or the cheerily mischievous Hug The Greyhound. It also helps if you’re in a reflective mood for the likes of Monoface and the title track, both of which are comparatively sombre outings. Underlining Cowley’s stylistic shift is the ethereal finale Portal, with its echoey, interweaving passages.

More complex and less jocular — so this is Cowley’s reply to his critics. Perhaps Radio Silence will finally silence them.