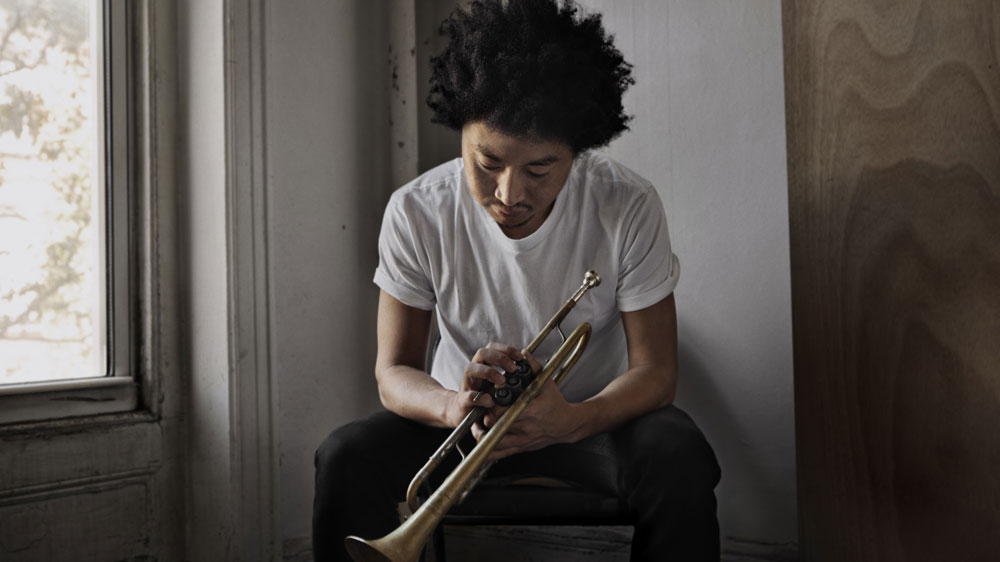 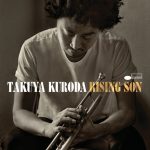 For his debut album on Blue Note Records, 33-year-old Japanese trumpeter Takuya Kuroda has made a recording with broad appeal.

Its title track gives a passing nod to hip hop, while soul-jazzers will bob approvingly to Kuroda’s cover of Roy Ayers’ classic Everybody Loves The Sunshine. More orthodox jazz fans aren’t ignored, either – Afro Blues, with its twisted time signature, should appease them.

In fact, there’s a little something for everyone here, which isn’t surprising as the album is produced by popular jazz crooner José James, who’s worked with Kuroda for several years.

Rising Son is an intelligent, arresting CD and, as befitting a musician from the Land of the Rising Sun, shows Kuroda has a bright future. 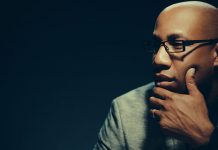 The Thought Of You album review – Otis Brown III 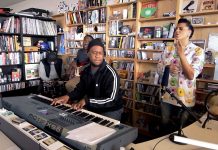 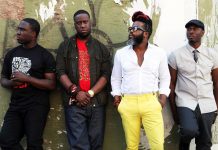 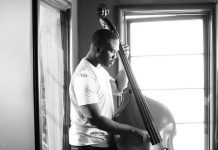 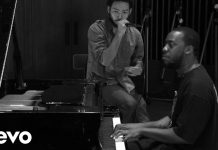