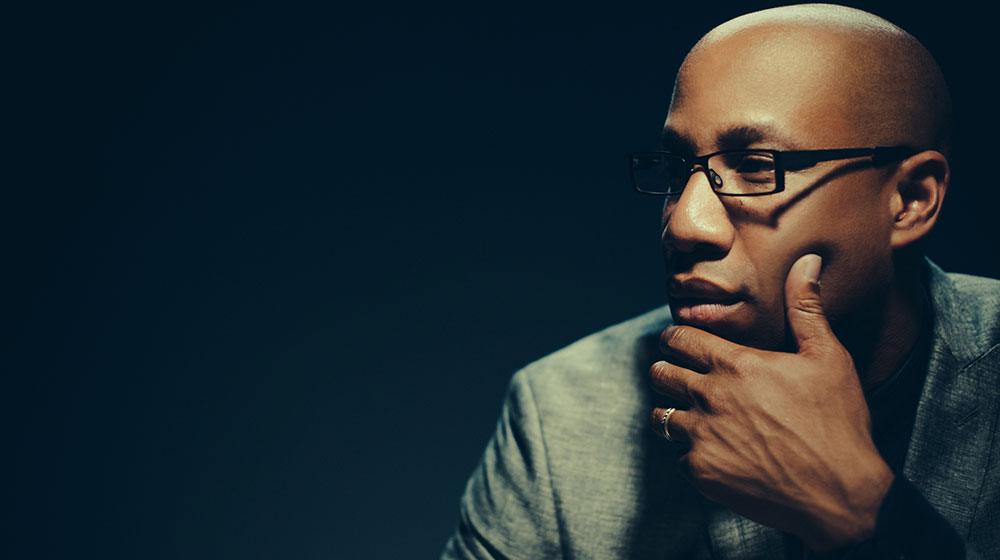 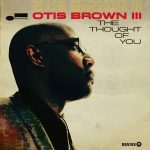 You’d have thought an album featuring pianist Robert Glasper and co-produced by Glasper’s bassist Derrick Hodge would reflect the congenial characters of Black Radio 2 or Live Today, the most recent albums by the pair. But that isn’t quite the case with The Thought Of You, the debut Blue Note LP by Otis Brown III, a jazz drummer who made his name with Us Five, a quintet formed by saxophonist Joe Lovano.

Sure, the marvellously lyrical opening track The Way (Truth & Life) wouldn’t sound out of place on a Glasper recording, but that’s where the similarities end. From there on, The Thought Of You is quite a different beast from that produced by Glasper et al.

Several genres spans its 11 tracks, including freewheeling improvisational sessions (Stages Of Thought and the title track), a melancholic ballad (The Two Become One (For Paula)) and traditional gospel (I Love You Lord/We Exalt Thee/In the Beginning). Otis even breathes new life into Shania Twain’s country-lite hit You’re Still The One.

Producing a more orthodox jazz album would’ve been the safest bet for Otis, but he’s clearly a percussionist who marches to the beat of his own drum.