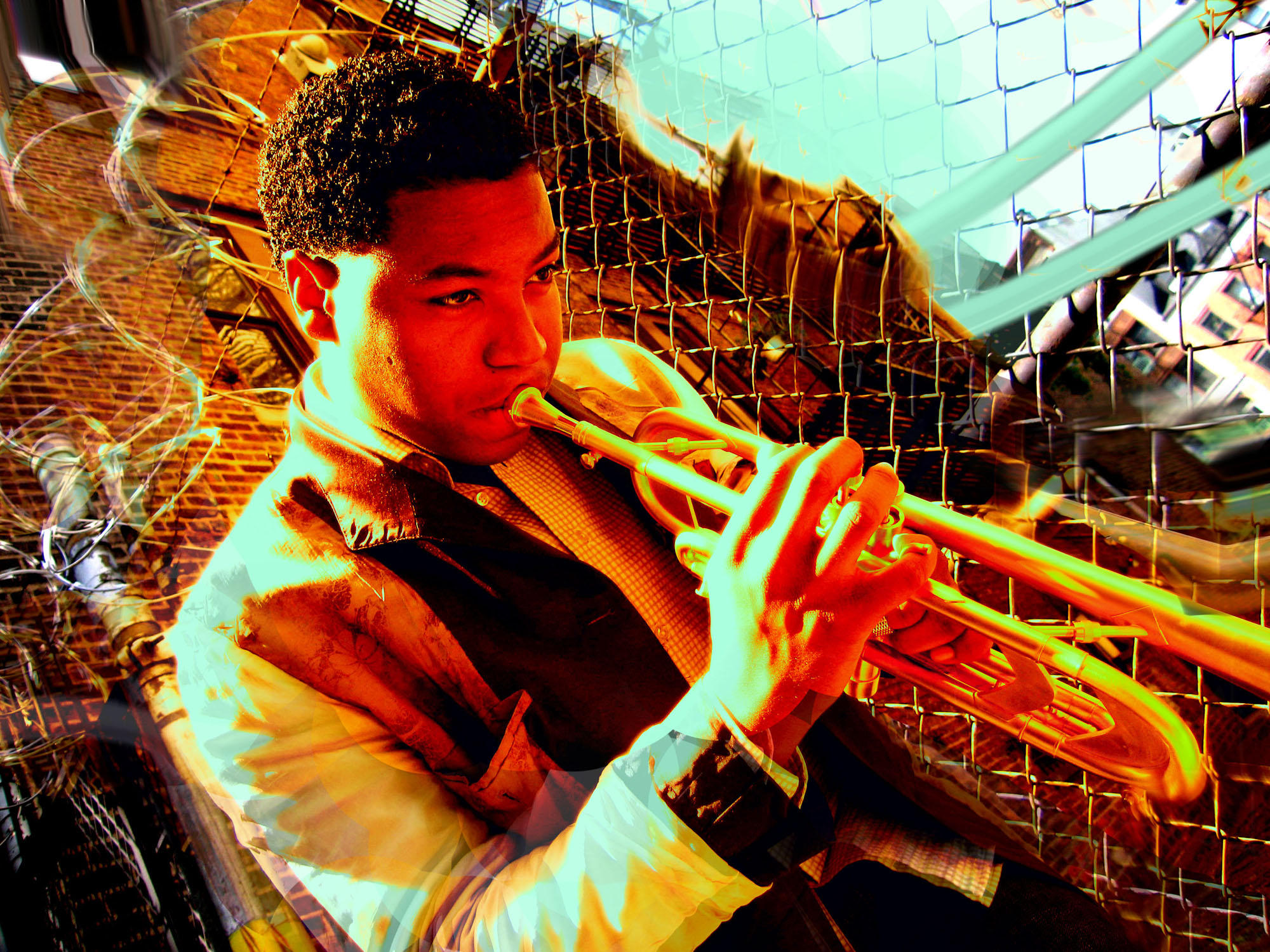 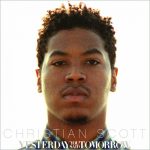 Judging from Scott’s scowl on the album cover, you don’t want to mess with this dude. And when you hear his moody opener K.K.P.D. — which, incidentally, stands for “Klu Klux Police Department” — that impression is reinforced. Add to that, tracks entitled Jenacide and American’t, and you sense this 27-year-old New Orleans trumpeter has a few axes to grind.

Yesterday You Said Tomorrow has a contemporary edge, despite being recorded at the New Jersey studio of legendary Blue Note engineer Rudy Van Gelder. This modern quality is exemplified by Scott’s version of Radiohead’s The Eraser, a subtle, muted ballad complete with fake vinyl static. After All is, in contrast, quite conventional. Here, it’s easy to discern just how good Scott’s musicians are, with Milton Fletcher Jr’s piano given room to drift and slither over Keith Funn’s deliciously disjointed bass.

Scott once said he wanted his music to resemble a “classic John Coltrane quartet played by an indie band”. In truth Scott sounds closer to a different ’60s icon, Miles Davis, another dude with heaps of attitude. How apt.