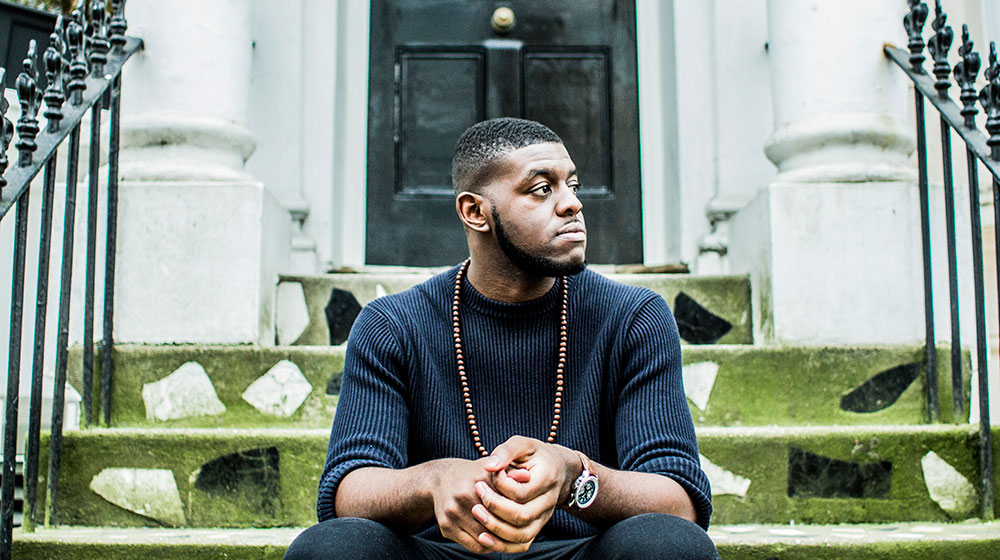 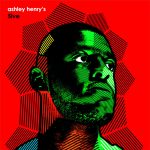 By most accounts hip hop is at least three decades old, which means there’s a generation of jazz musician that’s grown up with rap, the same way their parents were raised on rock or R&B. So it’s no surprise when you hear hip hop riffs swirl among Robert Glasper‘s fluid compositions and the same is true of Ashley Henry’s work.

The 24-year-old Royal Academy of Music graduate says “I listen to a lot of hip hop” and that is evident on the pianist’s mini album for the Re:freshed label. As St Annes and Altruism conclude, Ashley’s trio flips into Dilla-like grooves, where Simon Read’s bass syncs tightly with Sam Gardner’s head-nodding rhythms.

Previous artists in this series were keyboardist Kaidi Tatham and drummer Richard Spaven, but this third instalment is the jazziest yet. Ashley’s cover of Monk’s Dream (by, of course, Thelonious Monk) accompanies four original tunes where oblique melodies often take centre stage.

This page features an introductory video and two tracks from Ashley Henry’s 5ive. Head to Jazz Re:freshed’s Bandcamp page, where you can hear the remaining songs and buy the album, which has a decidedly affordable price tag.