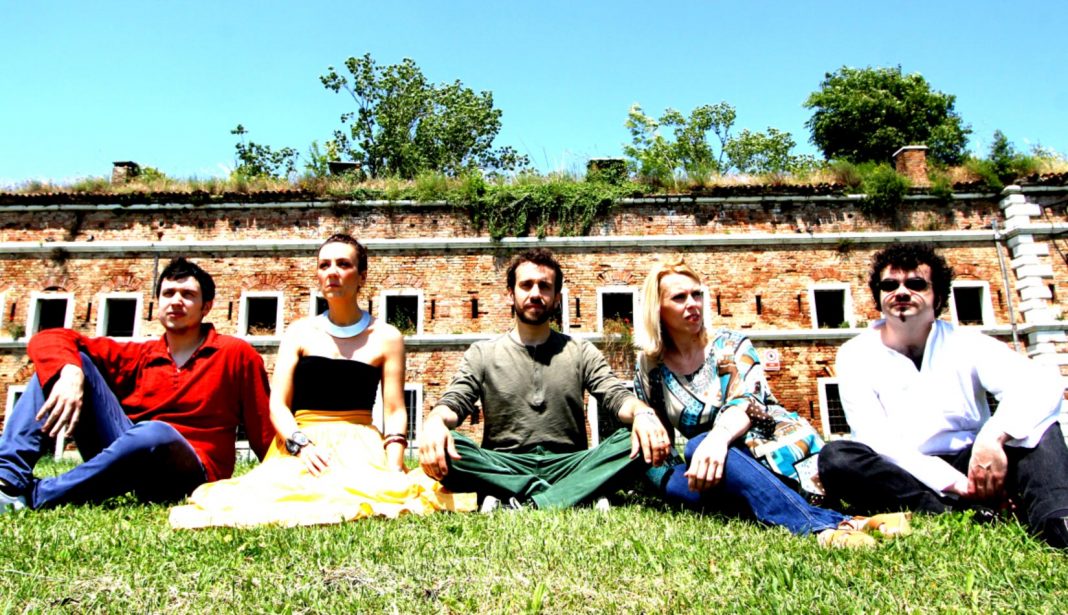 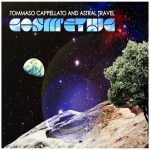 London-based musos Adam “Rock” Moses and Justin “TopRock” McKenzie, who run the Jazz Re:freshed label, have been releasing top-notch compilations and mini albums that highlight artists likes of 4hero drummer Richard Spaven and former Bugz In The Attic member Kaidi Tatham. But the pair have never released a full-length solo album. Until now, that is.

Enter Cosm’ethic by Italian drummer Tommaso Cappellato. Mark de Clive-Lowe told Adam and McKenzie about the drummer, who, while living in New York, worked with legendary soul-jazz pianist Harry Whitaker. For those who don’t know, Whitaker played keys on some of the best Roy Ayers cuts and was behind the rare, hypnotic masterpiece Black Renaissance.

In Cosm’ethic, you can hear echoes of spiritual jazzmen Pharaoh Sanders and Sun Ra – but, in truth, it’s Whitaker’s influence that looms large, which is fitting as the album is dedicated to Tommaso’s late mentor.