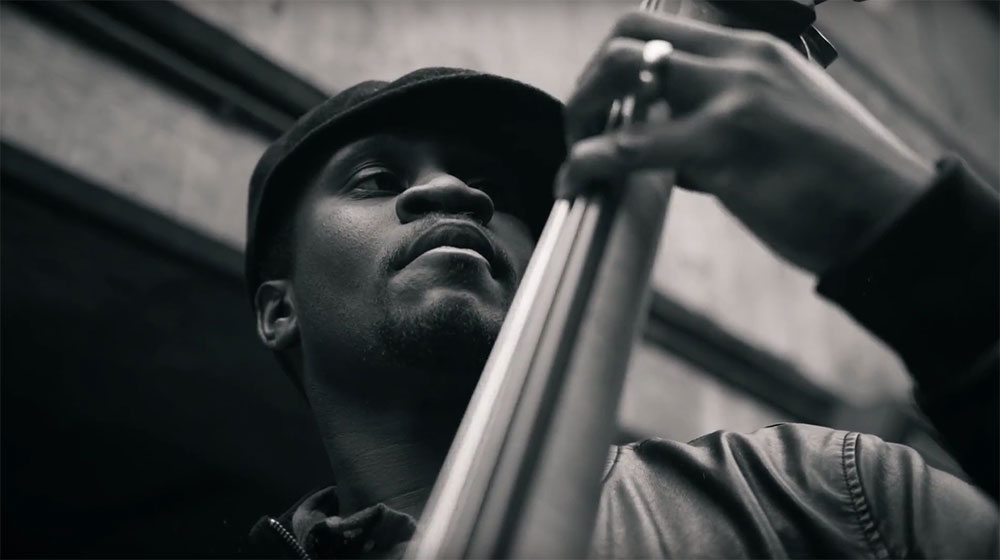 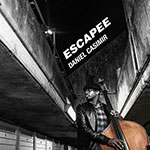 The graduate from the Trinity Laban Conservatoire — an institution that tutored the likes of Ezra Collective’s Joe Armon-Jones — has penned a polished LP of acoustic jazz that is unmistakably soulful. Not always an easy trick to pull off with improvised music.

The guitar work of ex-Tomorrow’s Warrior Shirley Tetteh comes to the fore on the title track, whose groove is kept in check by Daniel’s deft bass lines. Later on Really For Always, the vocals of co-writer Tess Hirst glide over the discreet syncopated rhythms of drummer Moses Boyd. Building on the previous song’s soulfulness is Tell Me When and final track Close And Slow.

As befitting someone who has won the Young Jazz Musician Competition not once but twice, Daniel’s album is a fine recording that will appeal as much to neo soul fans as jazz heads.

On this page is a stream of the Escapee mini album and a live version of Really For Always on video. It can be bought for a modest price at Jazz Re:freshed’s Bandcamp page.