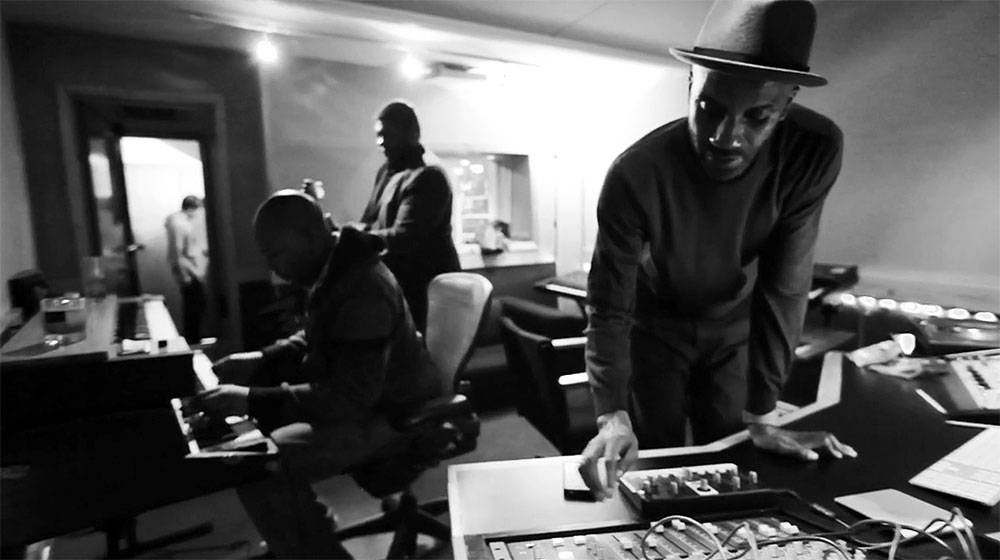 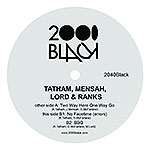 The collaboration between Kaidi Tatham, Akwasi Mensah, Matt Lord and Dego is one of the most polished combinations the 2000Black label partakes in. Music along the broken beat-boogie spectrum often sounds like the creation of lone individuals beavering away in home studios. TMLR’s work, in contrast, displays a vibrancy borne more of jam sessions where musicians feed off each other’s creativity.

It’s one of the reasons why the vinyl of each TMLR release sells out so swiftly — and the Two Way Here One Way Go EP is no different. Its 12″ has gone. However, fans can still download high-quality digital files, where they can marvel at how the band weave Afro beats beneath Mensah’s funky guitar riff on the title track.

On No Facetime (errors) its punchy rhythms are anchored to Kaidi’s jutting synths, while the more uptempo BBQ is the kind of 21st-century boogie that’s become a trademark of TMLR’s work — a sound showcased on their eponymous 2012 album and the EPs Cascade, The Inside Is The Outside, The Believer and Off The Christmas Card List.

Hear the EP on this page before heading to 2000Black’s Bandcamp site to buy almost 15 minutes of “London boogie” (as Dego calls it).