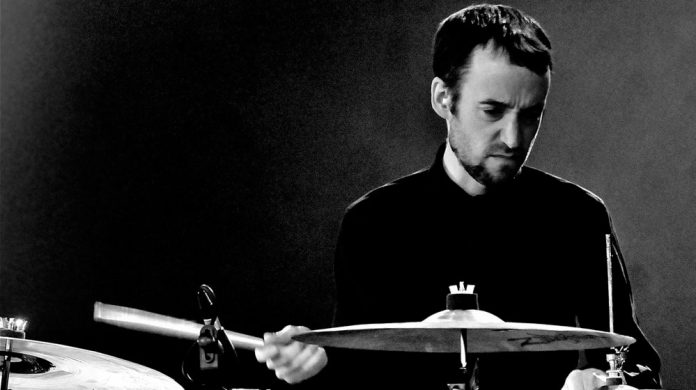 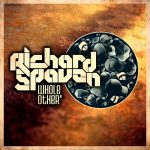 Even though you may not know his name, you’ve almost certainly heard Richard Spaven’s musicianship. The UK drummer has played with a host of artists, including 4hero, Mark de Clive-Lowe, Flying Lotus, José James, Robert Mitchell and The Cinematic Orchestra. Back in 2010, he also released Spaven’s 5ive, a mini album on the Jazz Re:freshed label.

Other notable appearances include Blue Note trumpeter Takuya Kuroda, while Sam Paul Evans and Roxane Dayette from London outfit The Hics lend their vocals to the album’s title track.

Interestingly, the Whole Other* really comes into its own when played through decent headphones or speakers, allowing listeners to pick up on its subtle, interlacing harmonies.

On this page is a four-track sample of the Whole Other*, which can be bought from iTunes, Amazon and all credible stores. 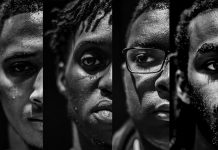 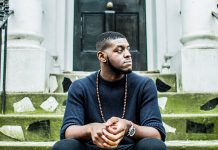